The best treatment for hard water

The typical ion exchange system (or water softener) consists of a pressurized mineral tank filled with water softener resin (sulfonated, polystyrene beads) that is capable of removing hardness ions, positive charged, from water and replacing them with softer ions, negative charged, such as sodium.

The mineral tank is connected to a brine tank that’s filled with salt, which periodically regenerates the resin beads. During the regeneration process, the salt solution in the brine tank flushes the calcium and magnesium off the resin in the softener and the resin is recharged with sodium, an exchange of positive and negative ions, before being sent to the drain. The brine solution from your brine tank is the fuel to recharge the resin with sodium providing you with softened water.

Your soap and shampoo will lather better. Your hair and skin will feel noticeably cleaner, softer and not as dry. Additionally, there will be no soap scum or mineral deposits to clean off sinks, showers, tub or toilets.

Dishes will clean up easily and be virtually spot-free. The gray film that glassware gets when etched with by mineral laden water will disappear. Plus, hands will feel softer and look better.

Clothes will be softer, cleaner, whiter and brighter, and last longer. Using soft water and pure soap products increases the life of clothing, towels and linens up to 33%. Without hard water service issues, washing machines will last longer, too.

Appliances that use soft water will last longer and run better. Why? Because water heaters, washing machines and dishwashers using hard water can wear out 30% faster. 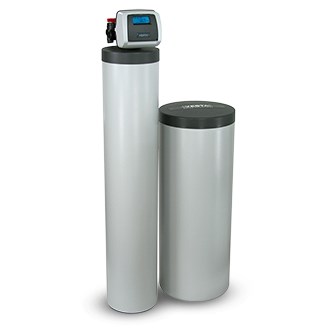 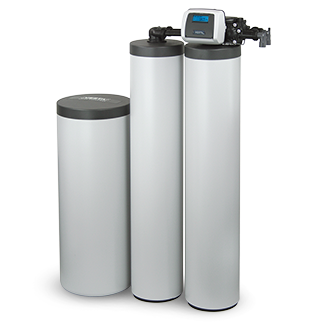 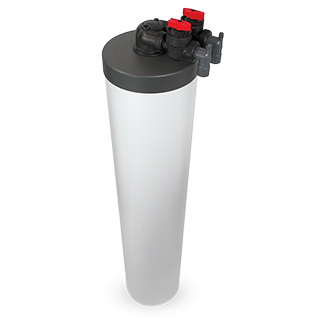 Get the truth about your water! 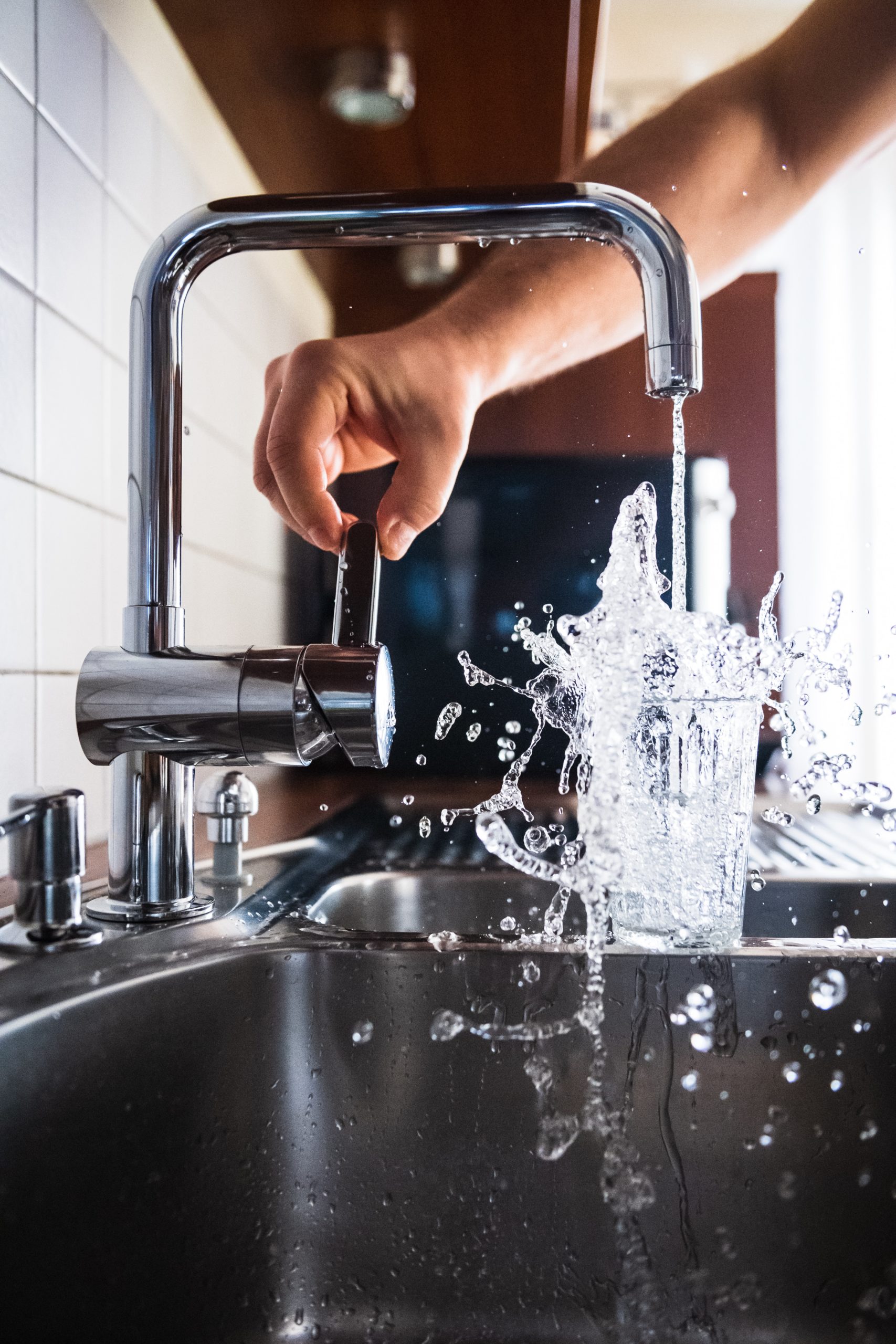 Get your Free In-house Water Test